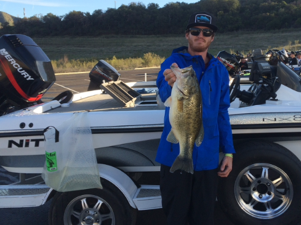 Southern California native, Scott Stewart, caught the fishing bug at a very young age. Whether on local lakes, rivers, streams or the Pacific Ocean, he spends most of his time on the water. His main obsession is competing in fresh water bass
tournaments in California and surrounding states, with the goal of becoming a professional. Stewart is a talented young angler with right amount of passion and commitment to rise to the top of the fishing world.
SHELDON REESE PRO STAFF 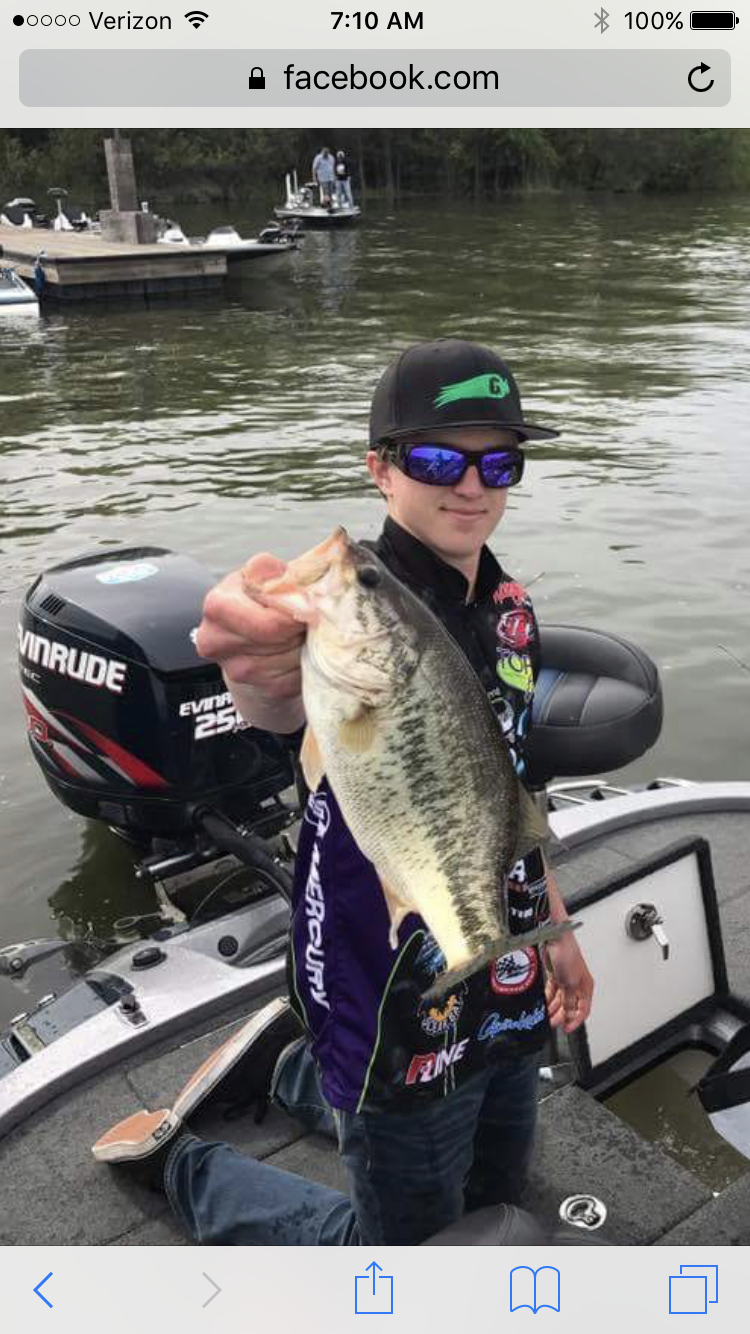 My name is Sheldon Reese and I'm 16 years old from Clear lake, Ca. I have been fishing since before I can remember and I have learned from the best my Dad Jimmy Reese. I fish CTT's, high school tournaments, and a bunch of different team tournaments. I've spent my whole life 15 mins from Clearlake so I've learned how to catch big fish and I can honestly say I have caught more big fish ever since I have started using G Money Jigs then I ever have before. Fishing is my favorite thing to do and I will be doing it the rest of my life.
LANDON MOORE PRO STAFF 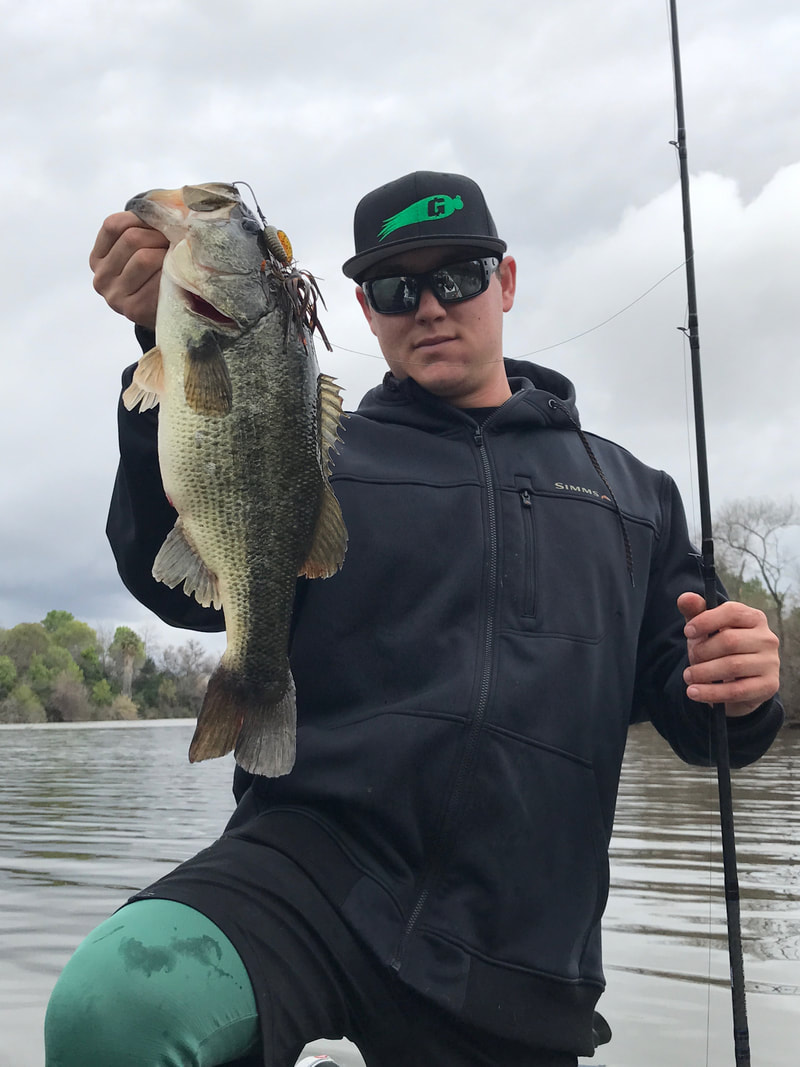 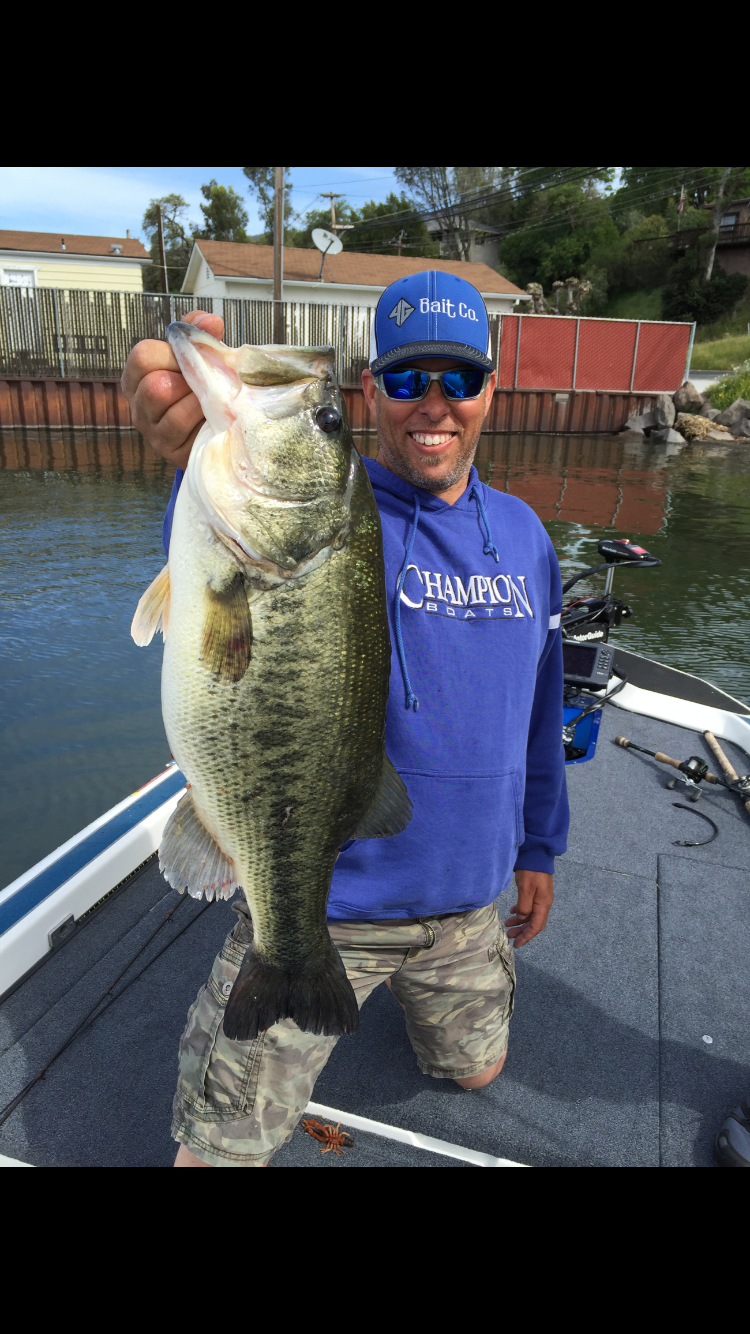 Jason has been fishing bass tournaments for 17 years. He is currently in a 2004 Champion 198 with a Mercury motor. Recent tournament results include two top 10's in FLW Costa events. He won a boat at a Fish Off in 2005. Over 30 first place finishes in team events. Jason lives in Bakersfield California.
PAUL GETTYS PRO STAFF 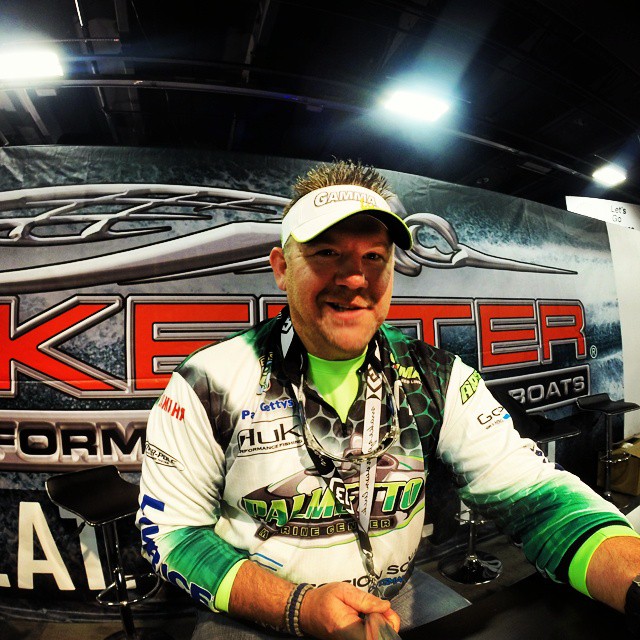 Paul lives in Due West, South Carolina. Click on his name above to go to his personal website
TODD WOODS PRO STAFF 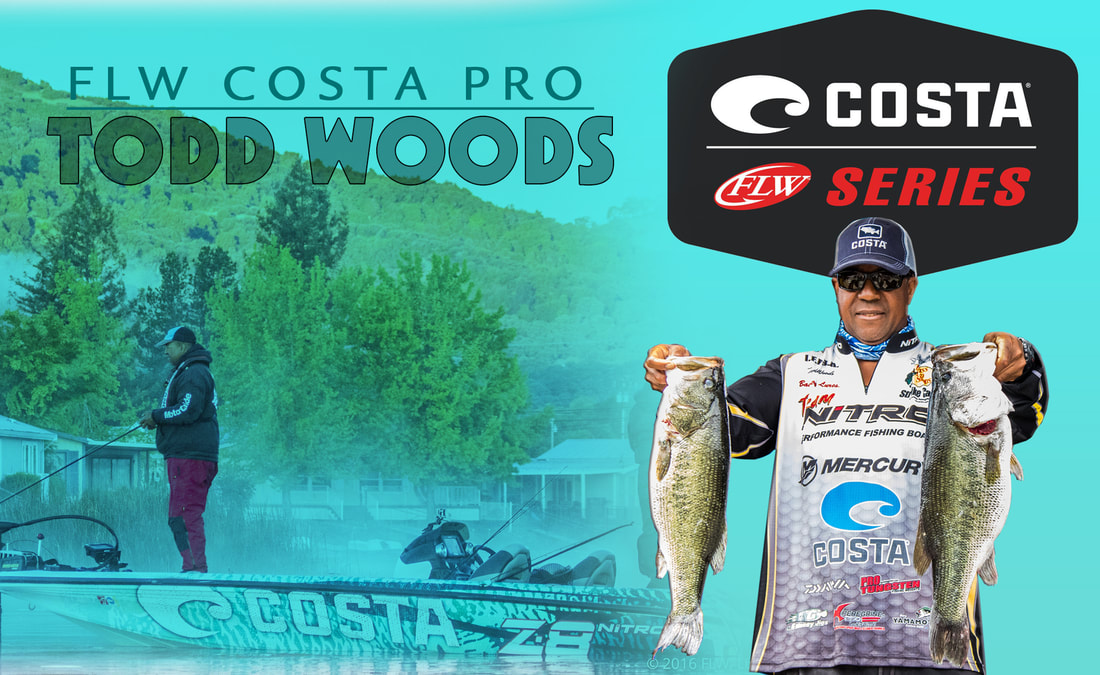 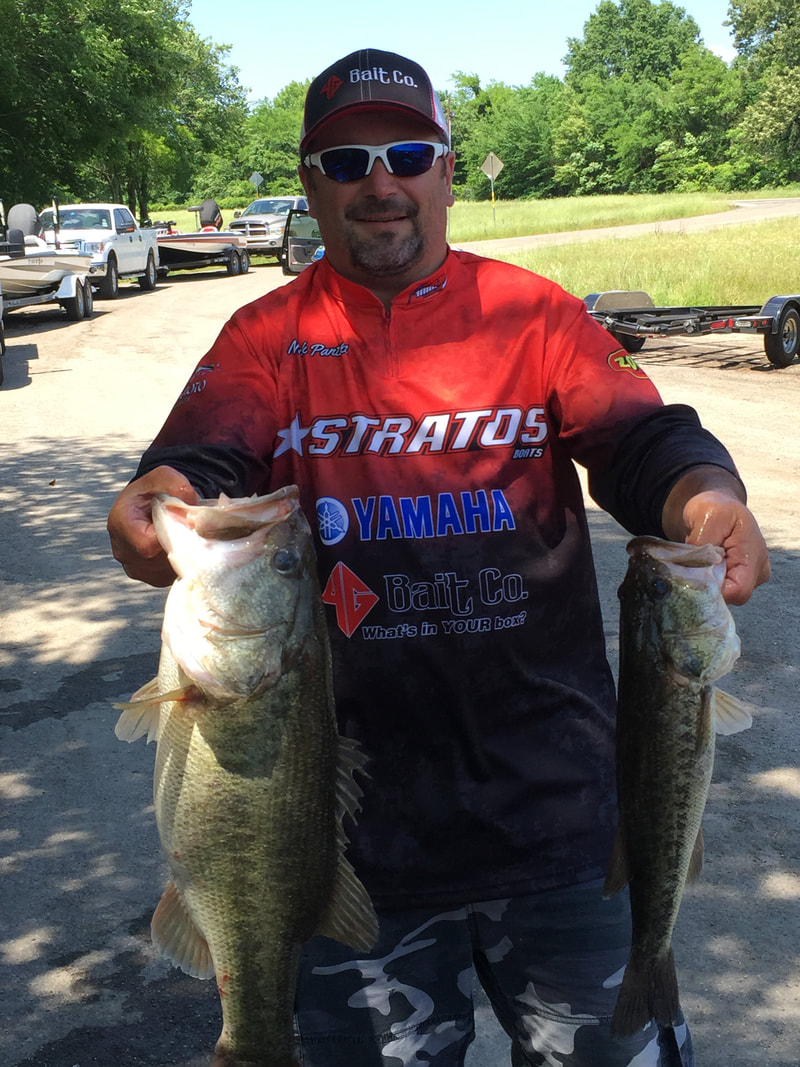 My name is Nick Pantell, I currently live in Little Elm Texas. I am a true weekend angler. I have been bass fishing for 38 years and have lived and fished across many states, including California, Idaho and now Texas. I am a true weekend angler. I have been involved in bass clubs for over 25 years as well as BFL events, Pro-am tournaments and a whole lot of team events of my many years. My largest bass came from my California days, Vail Lake and was 11.4lbs, however I will say that some of the best fishing has come in the State of Texas where over the last five years I can honestly say that I have caught more fish in the 5-8lb range then anyone else. My 2 go to baits would have to be our G Money Blade Jig as well as the G Money swim jig. They both just flat out catch fish! I want to say a huge thank you to Tray Williams and 4G Bait Company for providing such an amazing product and look forward to growing with them on and off the water. Tight lines to everyone!
MITCHEL MOLES PRO STAFF 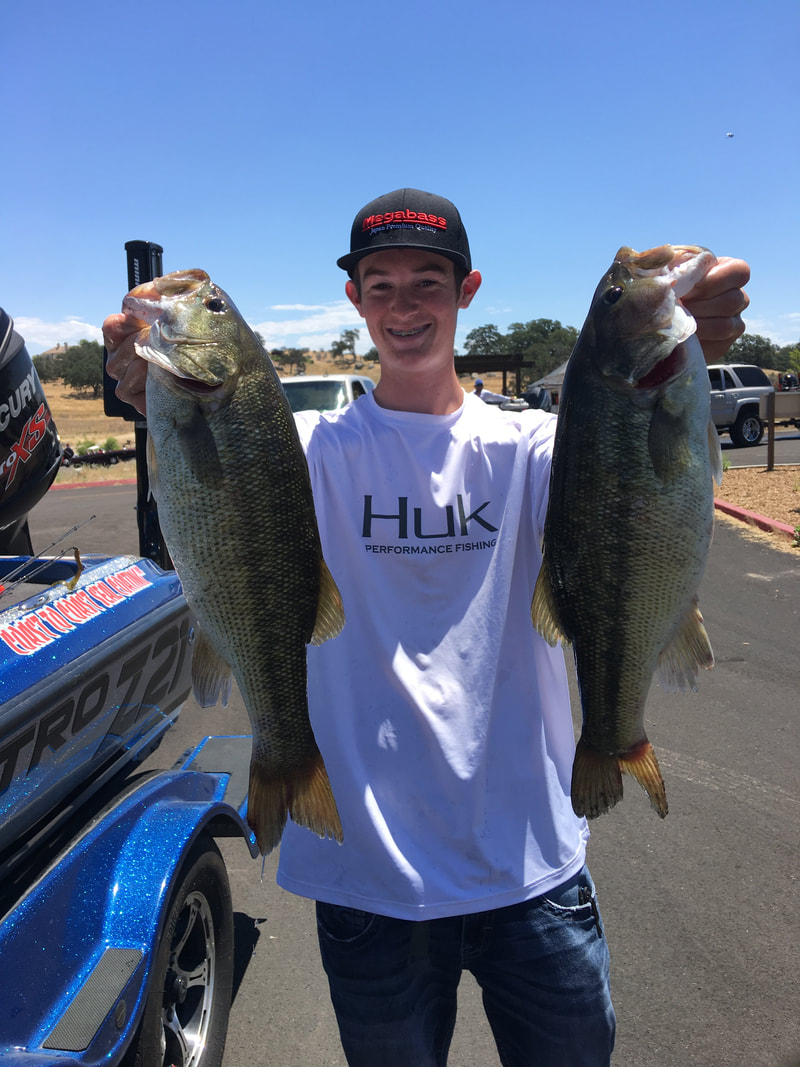 Mitchel Moles is 17 years old and runs a Nitro Z21. The tournaments he competes in are the Wild West Bass Trail, California Bass Federation and California Bass Nation
ROBERT MAY PRO STAFF 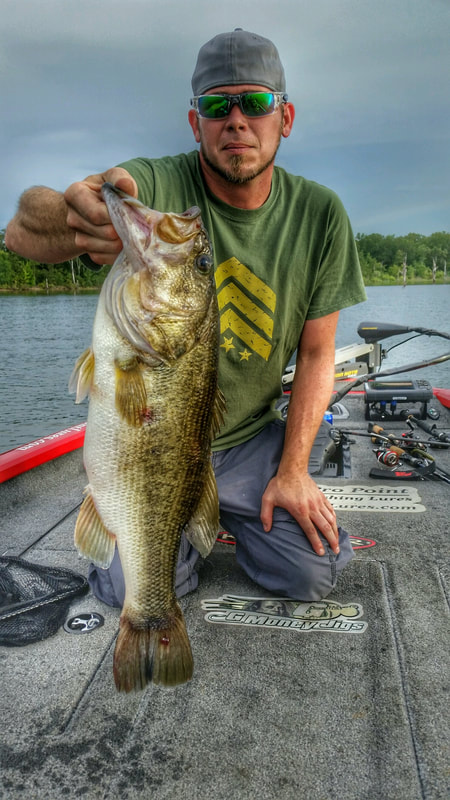 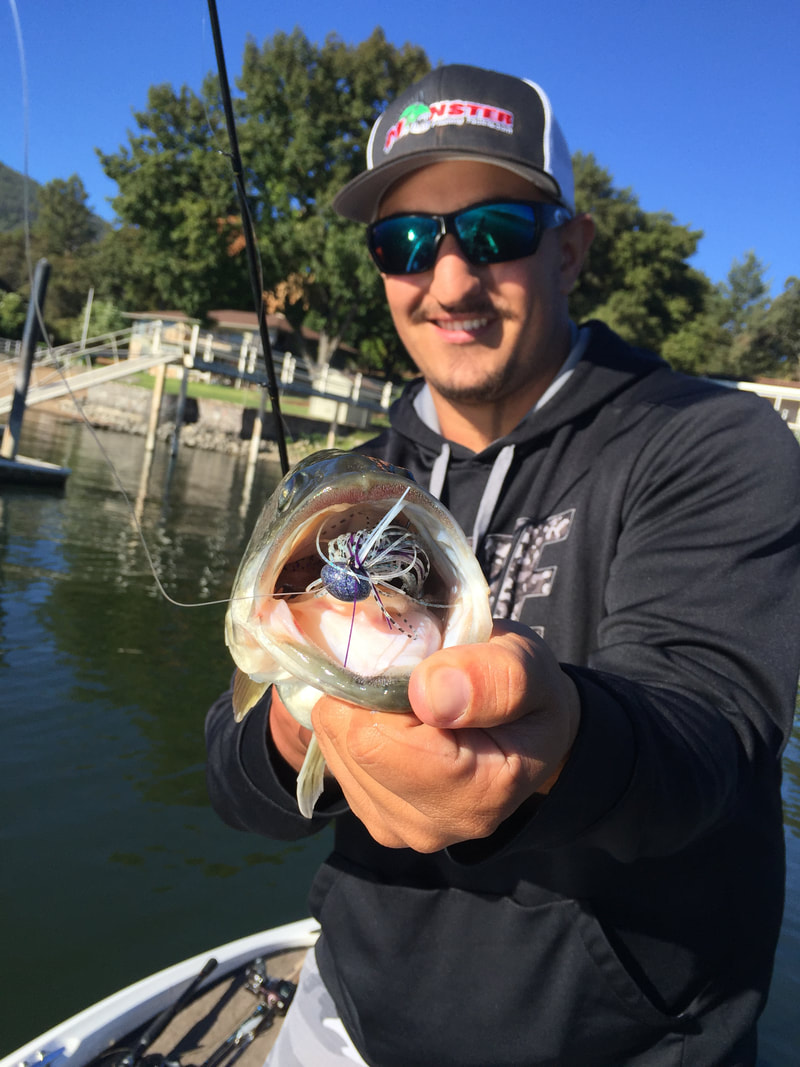 My name is Jake Banuelos and I'm 22 years old from Pinole, California. I've been fishing my entire life but transitioned from salt water to bass fishing about 5 years ago. I am the former president of the Sonoma State University's fishing team where we have competed against other colleges in the collegiate FLW circuit while majoring in Environmental Studies with an emphasis in Conservation and Restoration. I have qualified for the FLW College Fishing National Championship three years in a row and attended the 2017 championship at Wheeler Lake in Alabama. I would consider myself a pretty well-rounded fisherman, but I have the most confidence with a G Money jig in my hands. My favorite lake to fish is hands down Clear Lake where I have made memories and caught giant fish that I'll remember for the rest of my life. I owe my success in my short time of Bass fishing to 4G Bait Company and their G Money Jigs. I have my own signature color called "Jakes Purple Shad" which I've caught fish from California to Alabama with. As my Collegiate fishing career is coming to an end, I plan to continue fishing tournaments as a possible co-angler or join the pro side of the FLW tour. I am beyond thankful for 4G Bait Company and other sponsors such as Dobyns Rods, Woo!Tungsten, Lews ​reels, Outdoor Pro Shop, and Powell Customs for the support I have received from them and to help me chase the dream so many of us have. I love this sport and as long as I'm breathing I'll have a rod in my hands.
LAURA ANN FOSHEE PRO STAFF 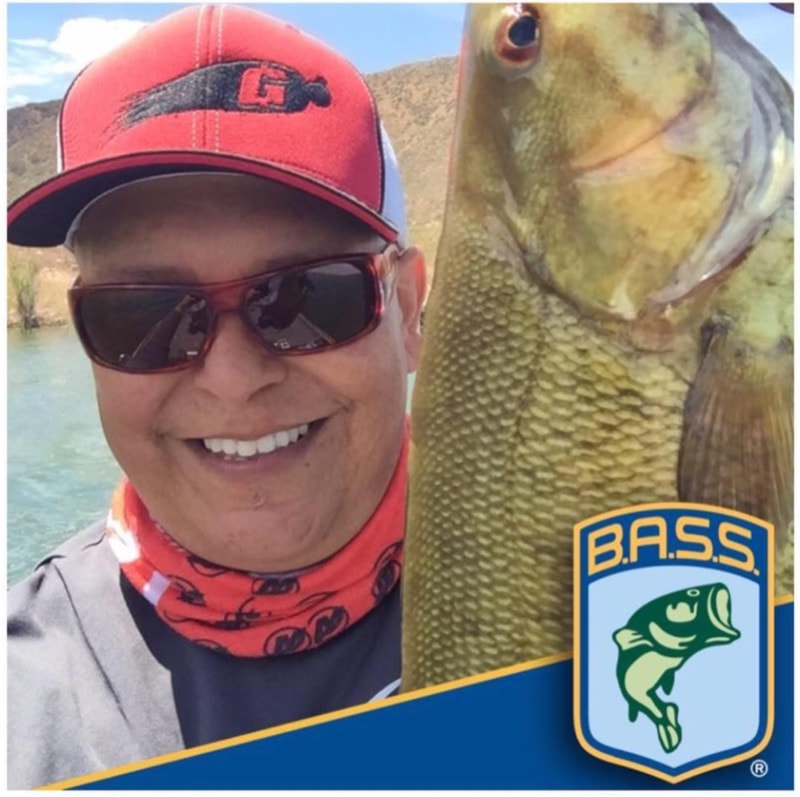 My name is Javi Franco. I am a tournament angler. I grew up in the San Fernando Valley and Castaic Lake is my home lake. I fish NBW, ABA, BBT, CBF, Bass Nation, Club VCBC and the WON US Open. My hobby is art. I enjoy working in oils and other mediums, love painting portraits. I am married to Adrianna Franco, I have two sons, Kory Franco and Nick Franco. My sponsors are; R2S, Lews Reels, G Money Jigs, Cal Coast Fishing, Peregrine 250 team Davies KDR, Phenix Quality Rods.
PATRICK TOUEY PRO STAFF 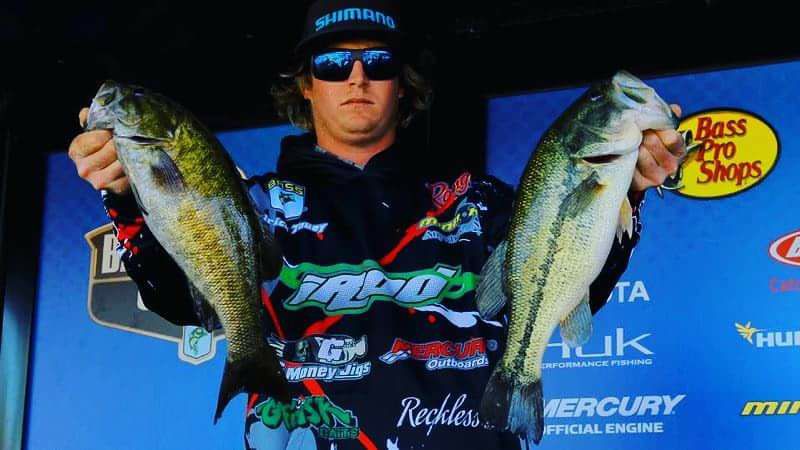 G Money Pro Staffer Patrick Touey lives in Atascadero California and competes in local team bass tournaments. He also travels back east to compete in the Bassmaster Central Opens with a goal to qualify for the Elite Series tournaments.